Give your loved ones
the perfect gift !

Each month we carefully select between six and eight products from award-winning Irish artisan producers from across the island of Ireland, box them and deliver them to your home or workplace, no matter where you live.

Foodie heaven delivered monthly from Ireland to your desk or door ​​

Culinary treats from the Emerald Isle, for you to share & enjoy! Specialty epicurean food discovery at its very best.

Irish Taste Club sends great tasting, artisan foods. I love the chutney and the chocolate bunny. This is a nice box for foodies.
www.subscriptionboxmom.com
Irish Taste Club makes it easy for anyone to get their hands on high-quality Irish food products, without leaving the comforts of home! Overall, the variety of products in the box is really good. This would be great for any fan of Irish food and snacks, as well as those who are missing the flavors of home!
www.hellosubscription.com
Tom,
January and February boxes have both arrived. They are for my 92 year old mother. She LOVES going through the box when it arrives. Likes to see where items come from and to try each one. She looks forward to this monthly treat and is never disappointed in the contents.

Thank you for your product selections and in your quick response to any questions I have had. Would highly recommend this service for anyone who enjoys the Irish culture. 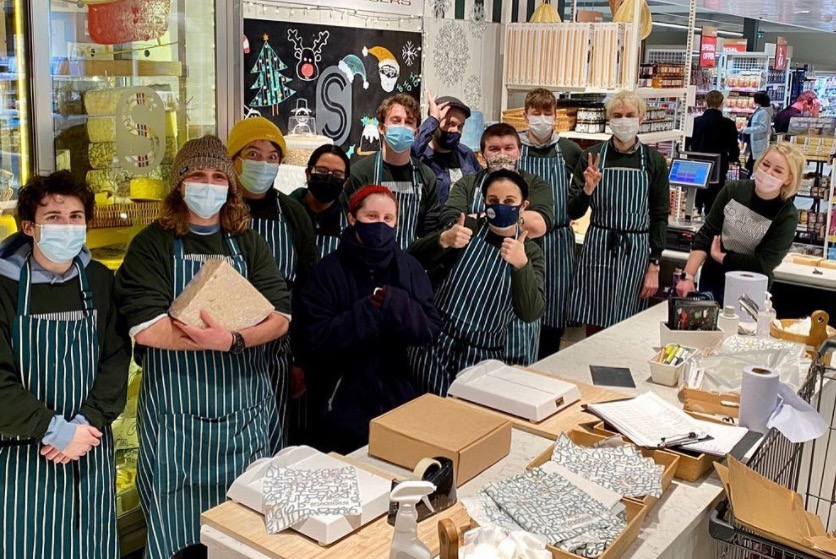 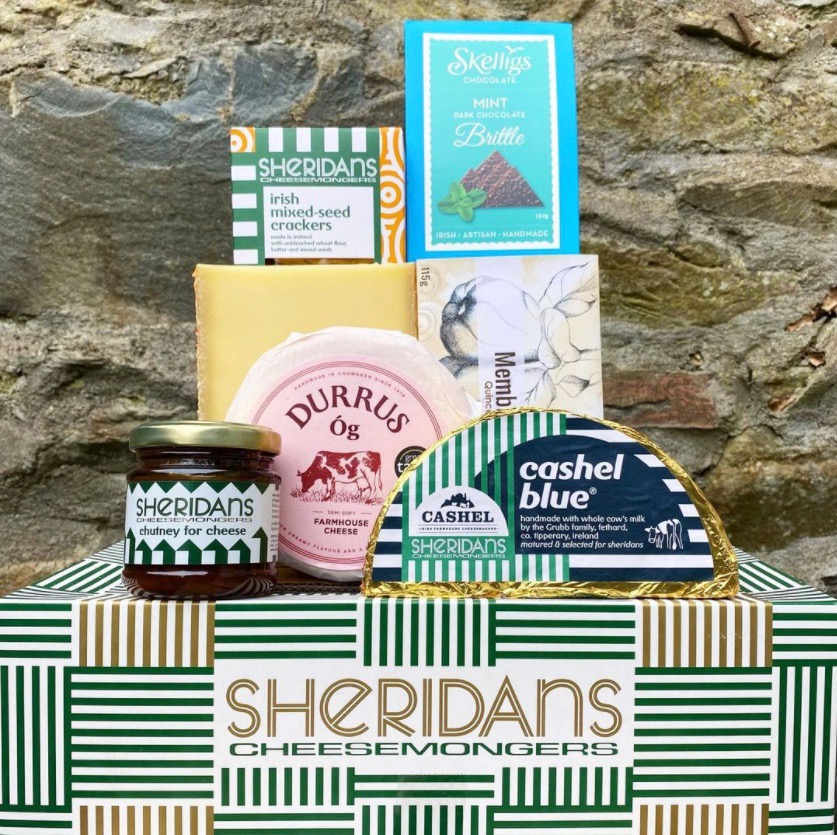 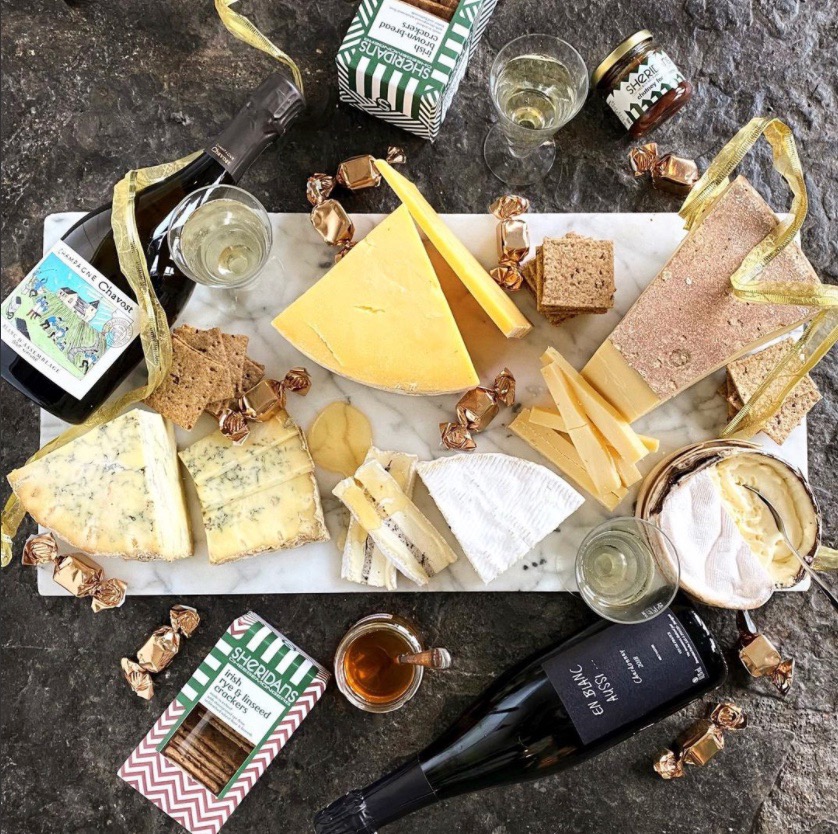 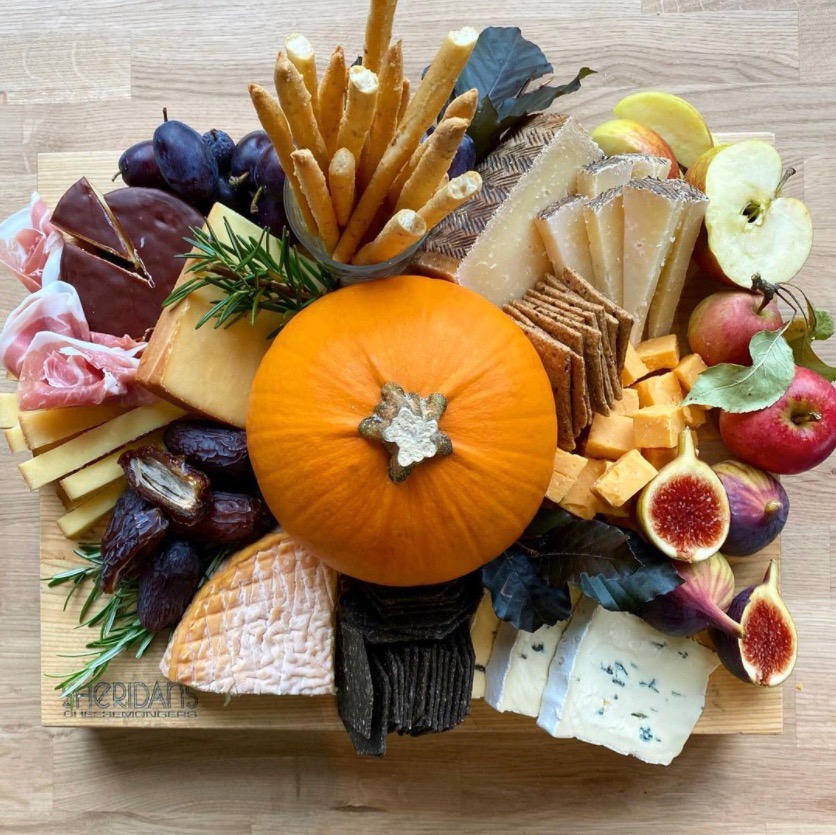 Sheridans Cheesemongers is run by its’ owners – Kevin Sheridan and Seamus Sheridan. The company was founded in 1995, when brothers Seamus and Kevin started selling Irish farmhouse cheeses at the Galway market. Shortly after they opened a shop in Galway with Irish farmhouse cheeses piled from floor to ceiling. The Dublin markets and the South Anne Street shop in the city centre were established that year. The Irish cheeses were quickly joined by their European cousins as well as a huge range of other artisan foods including olive oils, cured meats, condiments and pasta sourced during  travels in Europe.

Since their first foray into the world of cheese from a small market stall, the business expanded our to include a total of four establishments, with a purpose built premises, offices and maturing rooms in County Meath. It is on the site of the Old Virginia Road Railway Station; from there we supply our many trade customers.