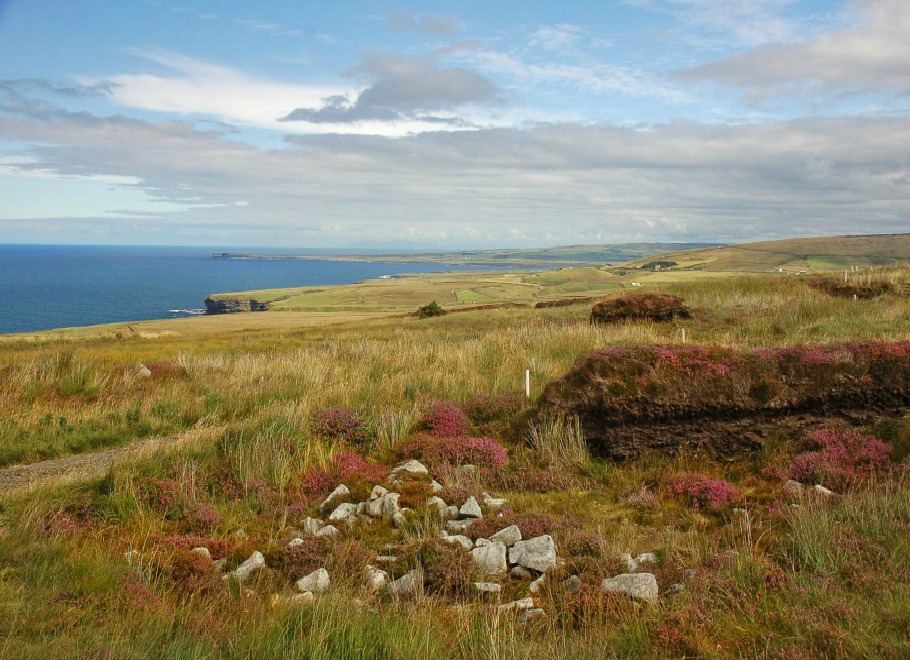 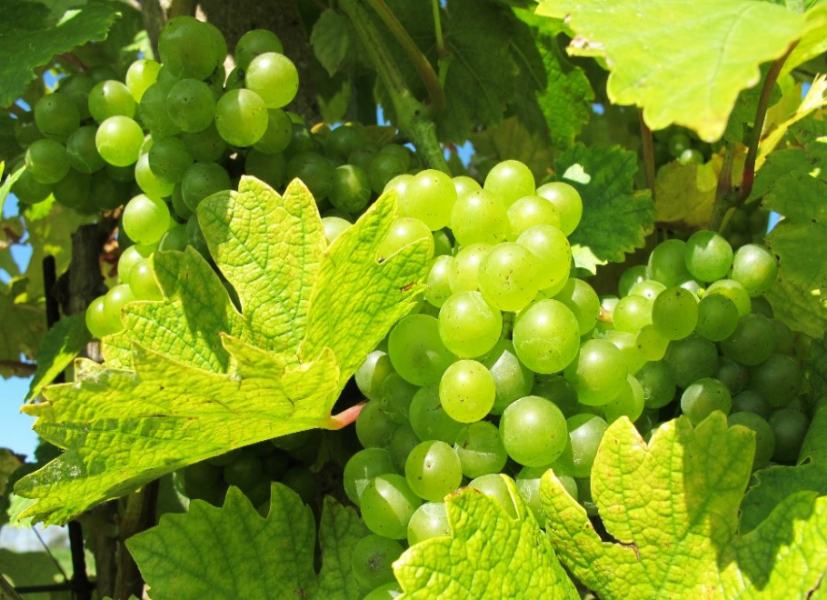 Ireland is now home to over 5 vineyards

When you think of wine, you may think of France, Italy and Spain, or even New World vineyards in Australia, Chile or the US. Rarely does Irish wine enter the conversation. Yet our involvement with the grape goes back 16 centuries and its expertise has guided the hands of winemakers around the world.
The Irish involvement with wine started with monks. Monasteries needed wine for mass. So in the 5th century a Cistercian monastery in County Kilkenny started a vineyard. In time Ireland became the centre of an extensive wine trade based on monastic connections. Irish monks also played a massive part in the creation of monastic vineyards on the across mainland Europe.
Ireland is now home to over 5 vineyards in counties including Dublin, Waterford and Cork. 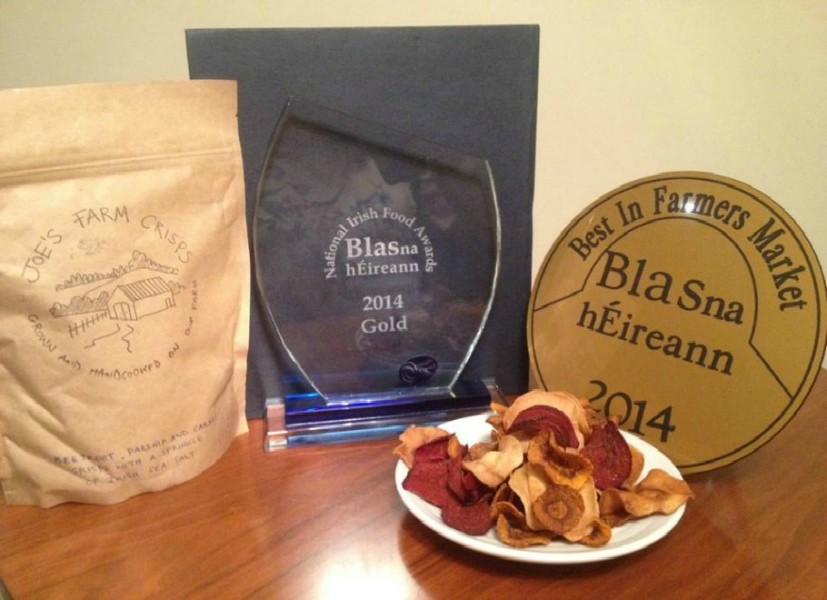 Flavored Potato chips were invented by an Irish man

Joseph ‘Spud’ Murphy, the man behind the famous Irish Tayto potato chips, was actually the creator of the flavored potato chip. After much experimentation, in 1954 Murphy came up with three crisp flavours, cheese & onion, barbecue and salt & vinegar.
Before Murphy revolutionised the popular snack, all you could get were ready salted ones and that’s no fun. Companies all over the world have since replicated Murphy’s innovation, so now you can get pretty much any flavor you want and some even made out of other things like vegetables, such as our favorite Joe’s farm handmade crisps. 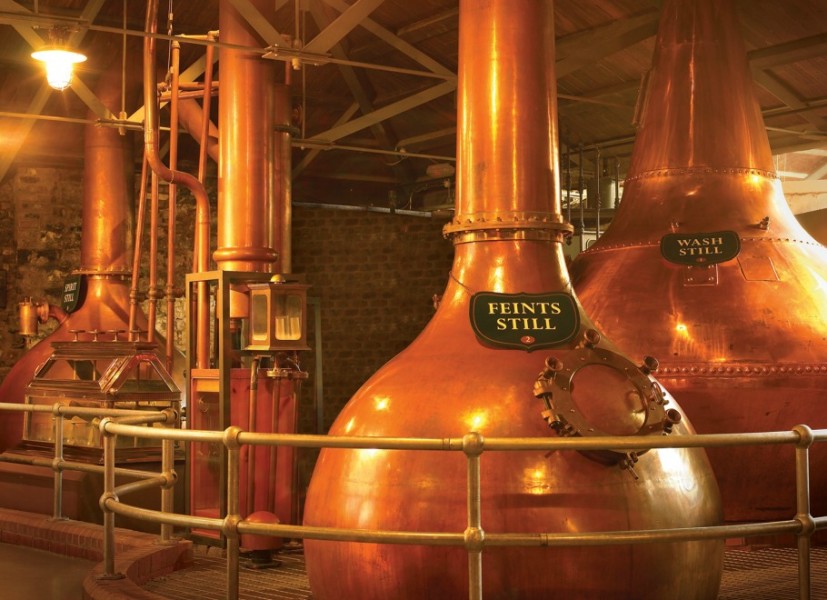 Ireland has the fastest growing spirit in the world

When the Phylloxera plague (French wine blight) crippled European vineyards in the 1870s Irish whiskey replaced brandy to become the world’s number one spirit.
By the 1930s a mixture of prohibition in the US, the Great Depression, the War of Independence, the Civil War, and the growth of the Pioneer movement created a situation that nearly crippled the Irish whiskey industry.
Irish whiskey is now experiencing a huge turnaround and it’s currently the fastest growing spirit category in the world. A few years ago there were just four whiskey distilleries operating in Ireland. Now there are over 15 more distilleries either already operational, or in development. In the US, Dead Rabbit NYC, run by Irish lads Jack McGarry and Sean Muldoon, is getting worldwide fame for their Irish whiskey cocktails. 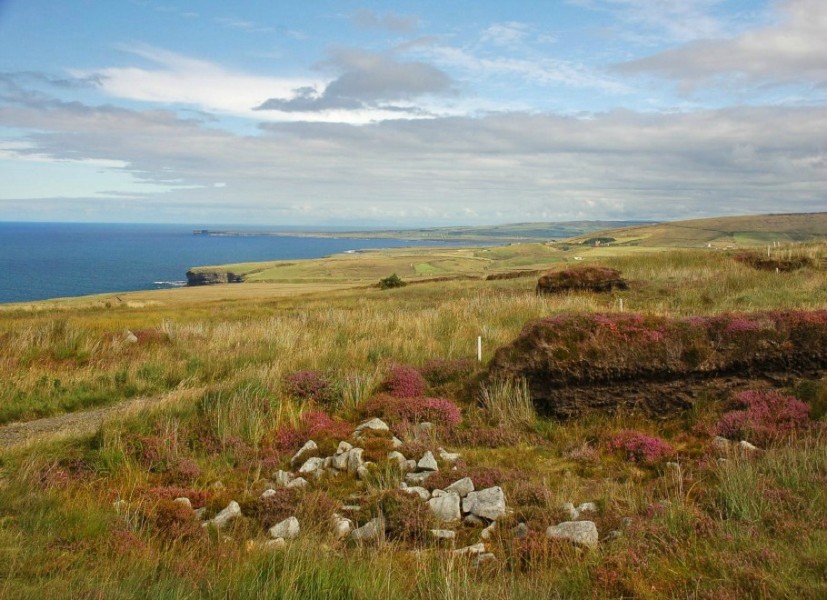 The oldest known farming fields in the world are in Mayo

The Céide Fields in county Mayo are the oldest known field systems in the world, over five and a half thousand years old. Basically the earliest intact evidence of a farmer keeping animals in one place! It is a unique UNESCO Neolithic landscape of world importance, which has changed our perception of our Stone Age ancestors. The remains of stone field walls, houses and megalithic tombs are preserved beneath a blanket of peat over several square miles.
They tell a story of the everyday lives of a farming people, their organized society, their highly developed spiritual beliefs, and their struggle against a changing environment beyond their control. 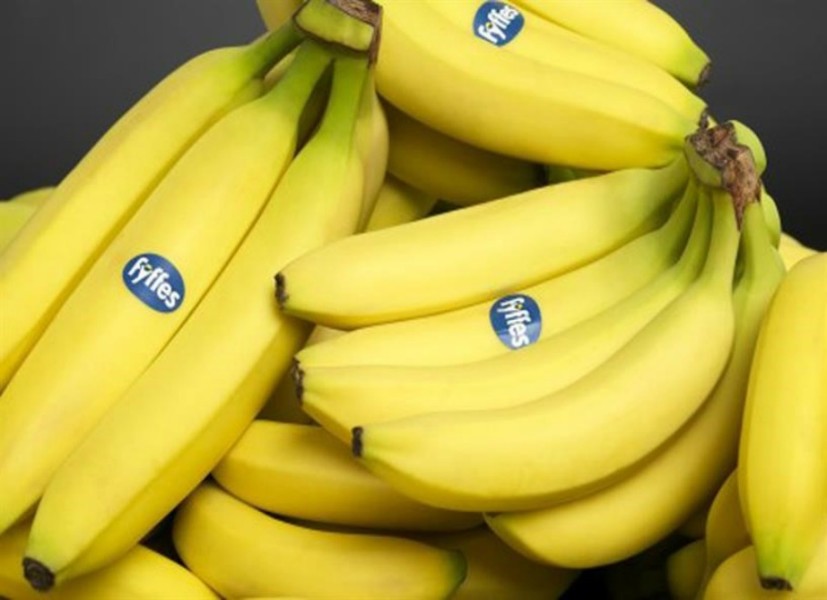 Ireland is actually the largest banana importer in Europe

Yes, believe it or not Ireland is home to Europe’s largest banana importer, a company called Fyffes. Although we only eat a small portion on the island itself, this company founded in the 1888’s by Thomas Fyffe is Europe’s largest and oldest importer of the Banana. The company imports bananas from Columbia, Honduras, Belize and Costa Rica and then exports them throughout Europe.
In 2014 Chiquita (the world’s largest banana company) and Fyffes were to merge, which would have made the largest Banana Company in the world based in Dublin, that would have shipped more than 160 million crates worldwide, however the deal was cancelled at the end of 2014 and the two agreed to go forward as competitors.