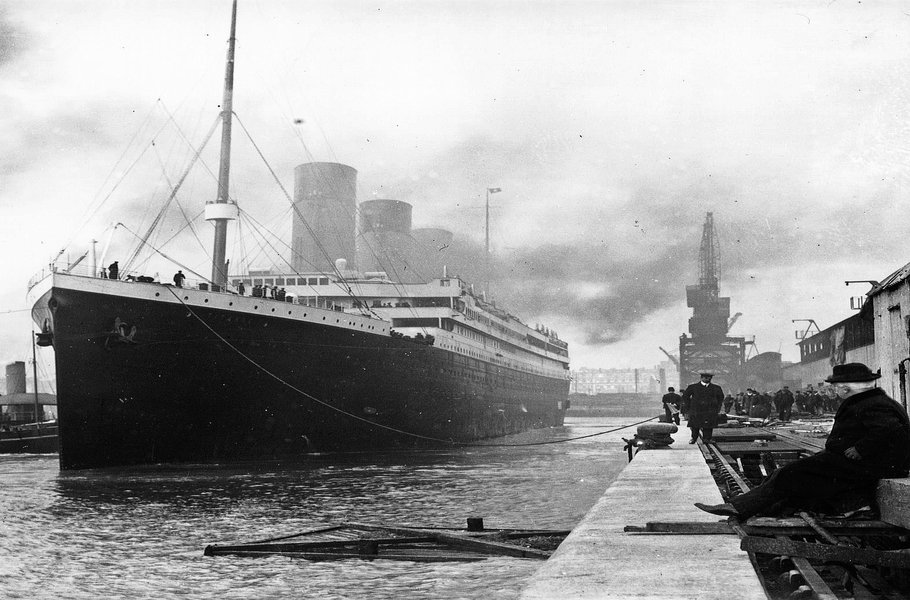 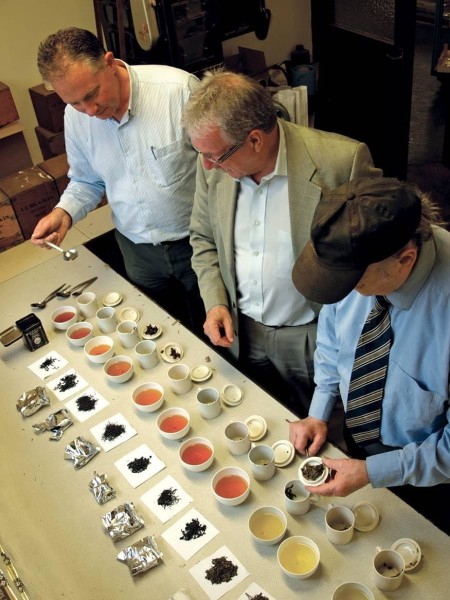 Titanic is synonymous with Belfast.  It was built there by Harland and Wolff where a massive visitor centre now stands. That famous liner was supplied with dry goods by SD Bells who are still in business today. That was when they were based down in the city centre, but they have since moved to East Belfast not far from Government Buildings at Stormont.

Robert Bell, the great-grandson of SD Bell, is in charge these days of an operation which produces dozens of blends of tea and coffee including the Belfast Brew in our first Flavor Box. Well, we just had to have some Titanic connection in there. It’s a blend of Kenyan and Assam teas, which give it a bright, rich flavour. It’s best taken with a little milk.

“We sell thousands and thousands of boxes of it all over the world every year” says Robert.

“I think what makes it so special is 128 years and four generations of blending experience. We have tailored this tea to the Irish palate. The Irish are the third biggest per-capita tea-drinkers in the world.”

We’ll soon be bringing you more of SD Bell’s Tea and Coffee. You will have to try the other two most popular flavors. The Great Taste Award-winning Directors’ Brew is a blend of Assam and Ceylon orthodox leaf and a Darjeeling variety, lending it a refined, flowery taste.

The Natural Leaf Tea has a full, smooth flavour, but it’s not bitter. Watch out for our recipe for Irish tea bread using a brew from Ireland’s oldest independent tea merchant and coffee roasters.